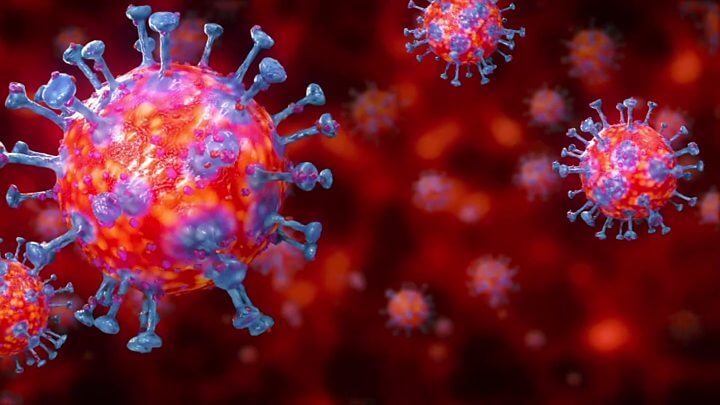 I promise I won’t say the C word.

With that established, let’s talk about the year in real estate so far.

January – WA was back! 4 years in the real estate wilderness was over. We were shaking off the dust of despair and Buyer interest and activity was excellent.

February – We were rolling. Doing business with flair and aplomb. Multiple offers were back!

March – Starts ok. Then the wheels fall off the metaphorical real estate bus (and every other bus!). Deals evaporate. Finance declined because of insecure employment (Buyer was a Senior Pilot at an international carrier for 15 years or Buyer was a croupier at the Casino). Listings evaporate. Uncertainty is the dominant sentiment.

July – And it continues! Positive market sentiment. Stock levels are slowly climbing. Block sales are starting to level out as builders close their books! Too busy!

August – This is where the crystal ball gazing starts.

What will the rest of the year bring? So many variables. The end of mortgage ‘holidays’ for many in September/October. Job Keeper being wound back. Child care to be a cost again. Job Seeker being substantially cut. The government building stimulus to finish. Stagnant population growth and wages growth. Unemployment rising. Bank finance is difficult to obtain.

We understand these negative pressures for future real estate prices, so why hasn’t there been real estate Armageddon?

Well it goes like this.
Western Australians have been taking their real estate price medicine for over 4 years now. We have learnt how to hunker down. We have cut our deals with the bank. We have learnt to live with less as rental income slowly ebbed away. In fact many Western Australians feel better about their mortgages as the interest rates have dropped. Forced sales are not on the horizon the way many predicted.

In Perth we have tight stock levels, 4000 less properties available than at the same time last year (10,650 REIWA week ending 26th July 2020). Border closures mean we are not bleeding population to the east coast (reported to be around 15,000 per year normally) and our economy is driving the nation courtesy of our resource rich north.
Our hard border closure has imbued people with a perverse sense of confidence. We know we are not immune to an outbreak, but Buyers have had plenty of time to think about their next home and they are acting now before they potentially lose the opportunity.

So cheap money, tight stock levels, motivated buyers and a lack of forced sales effectively puts a floor under our established home market in many areas of Perth.

Conversely in the East, the flat screen TV’s were still being bought out of lines of credit against the family home, as the bubbles of Melbourne and Sydney inflated, then the C word happened and the economy ground to a halt.
Currently Victoria has gone into lockdown again. It looks grim.

Government stimulus is going to continue across the nation. It seems that WA will benefit in the short term as the East coast malaise continues. 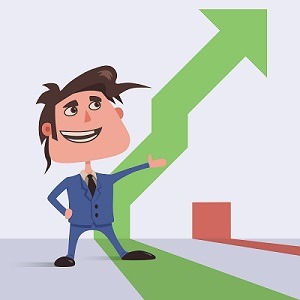 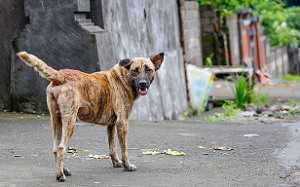 The dust is settling, and so to the victor belong the spoils. Every three years, 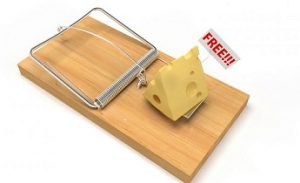