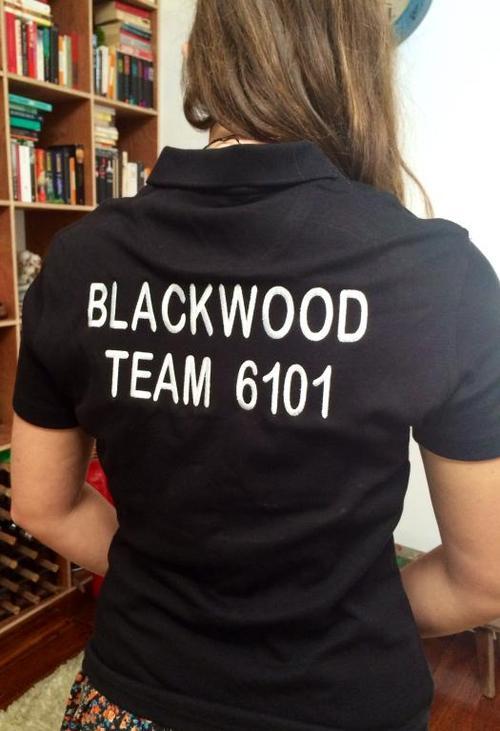 So you train, you run, you paddle, you swim and you ride and at the end of all this, what? Sometimes you do an event, and the outcome?

Hey your results are on a website with 1500 other people. Hey here’s a towel to say you had a bit of a swim and oh by the way every time you go camping, ten other people are gonna have the same towel and possibly, the t-shirt you bought that made you feel special at the time.

Feel like there’s something missing, an emptiness in your gut? Sure we’ve got kids, they’re ok but do they fill the void? I’m guessing we’re all over the mid-life crisis bit unless white utes, mid size family SUVs and seven seaters have suddenly become sexy? I don’t think so. So I give you the holy grail.

The thing that will fill that" want" in your life, the thing you desire the
most. This trophy was made in 1989. The Hawks beat Geelong in a thriller,
names like Dipper, Platten, Dunstall and Abblett  get thrown forward.
Brereton gets flattened, breaks ribs, bruises a kidney but steadies to kick
a goal.

Think about that Kez when running up those hills. Canberra beat the
Balmain Tigers in what some will say is the best NRL final ever. Meninga,
Daley and Stuart. Blocker Roach, Benny Elias and Sironen.

Col, think of these boys when the quads are burning. Greg le Mond  wins the tour de France, Becker wins Wimbledon and Alain Prost takes the F1 title, Hoppy you are Prost in that kayak / canoe, whatever… This trophy was born in a time of champions and only champions can win it. 2015, a time where everyone’s a winner, yeah sure it’s ok everyone can have a blue ribbon and you’ve all come first.

Well stuff that there’s only one team that can win this trophy and you can stand up, wave it in the air and say to the losers who didn’t win, NO you can’t drink Corona from my cup  whilst standing next to a large
bonfire with a plastic chair in it, cos you didn’t win!

So when ya think it’s all too hard or too early to get up,  think about the
great VFL coach John Kennedy. Don’t think, just do something! Cos there’s a fair chance your husband/ wife could be standing  at Donnelly river giving
you a casual wink as if to say look honey, babe, darling or whatever sad
name you have for each other, I’m a winner, wear that for twelve long
months.

So when you open the attached photo think about your teams ribbons adorning those funny looking handles on the side. Think about how much your life will be enriched maybe even completed by winning this . The Blackwood trophy 2014.

I leave you to dream for the next 2 weeks people, 2 weeks… Al. 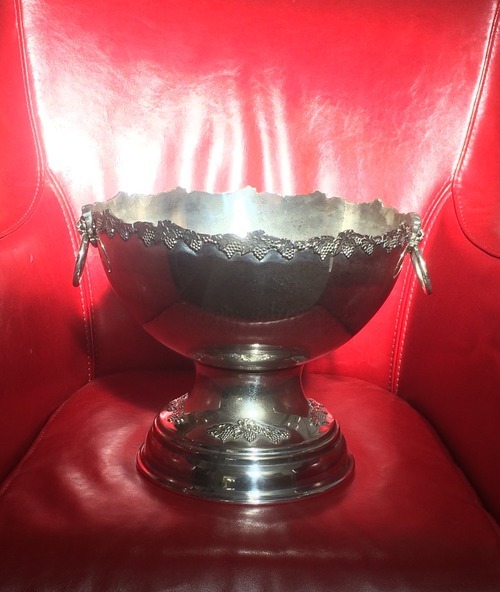 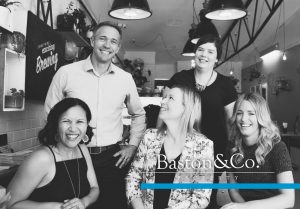 Please vote for us!

Very recently it was announced that Baston & Co. Property was one of three finalists 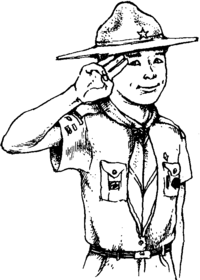 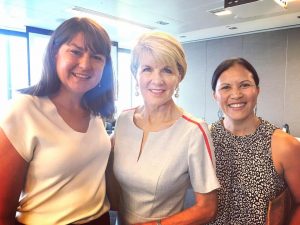